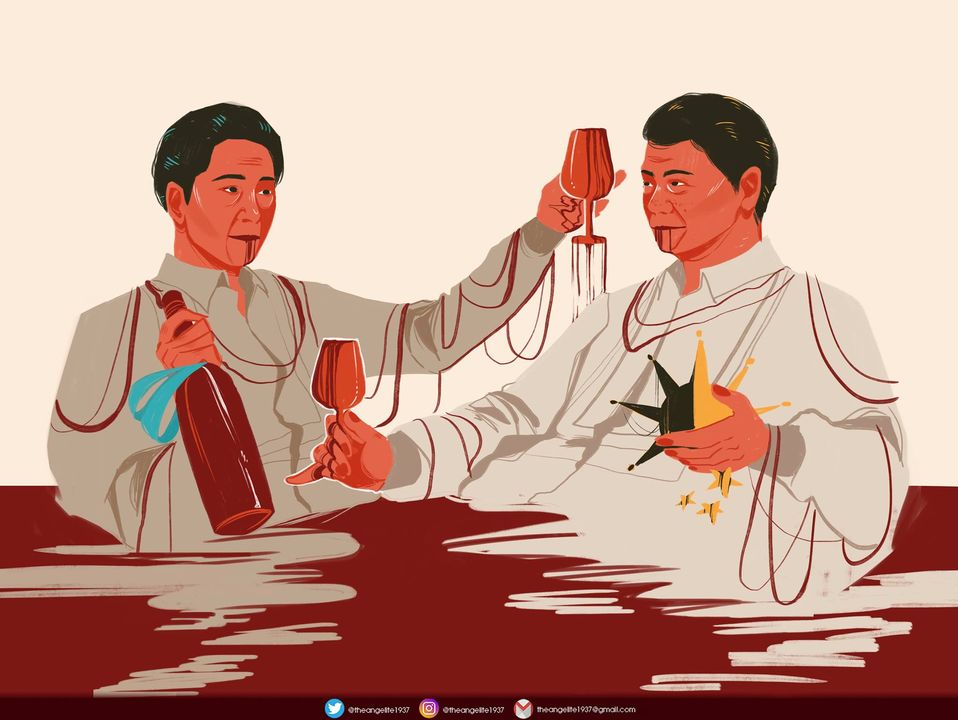 Rodrigo Duterte who rose into power with populist stands, false bravado, promises of change, and progress share stark similarities with the late dictator Ferdinand Marcos. Duterte’s campaign which is anchored to breaking the chain of traditional politics, going against the left, and unleashing a bloody war on drugs is similar to the late dictator who espoused anti-elite, and anti-left sentiments as well. Both had a cult following in the beginning but eventually, as years went by, the people, especially the toiling masses, felt the weight of the anti-Filipino policies and with this, resistance became inevitable.

Duterte, just like Marcos is a puppet of imperialist nations such as the United States and now, China. Duterte juggles both the US and China, while Chinese businessmen continue to flood into the country such as the Philippine Online Gambling Operations and the take over of the West Philippine Sea. On the other hand, the United States continuously conducts military exercises in the face of Operation Pacific Eagle, and their grip on the Armed Forces Philippines is still evident until today.

Duterte uses the narrative that we will not be able to wage a war against China as they continue to reclaim a thousand hectares of lands and construction of dangerous military facilities. While it is true that we are nothing compared to the sheer power of China military-wise, it is not true that going to war is the only option in asserting our rights for the islands.

The Duterte administration is taking advantage of the pandemic in order to further enforce anti-people policies. The global health crisis did not hinder Duterte to perpetuate state terrorism against the masses. The intensified crackdown on the people’s democratic rights have worsened, we laid witness as the darkness crept in; the repression of the press and freedom of speech, the endless slaughter of farmers, activists, and dissenters, and the hasty passing of Anti-Terror Law.

The Angelite, the official student publication of Holy Angel University, takes a firm stand that the fascist dictator Duterte has blood on his hands and will soon reap the atrocity he sowed. The darkness will not conquer forever. As we recall the 48th year since Marcos declared Martial Law in the Philippines, lest we forget that the people toppled a dictator before and the people will do it once more! 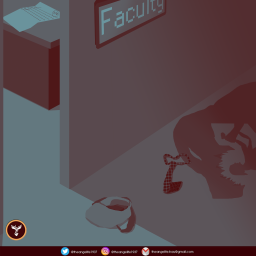 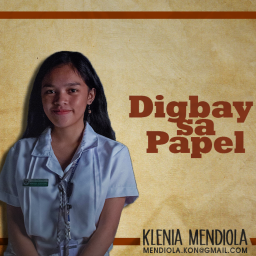 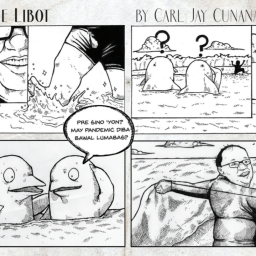 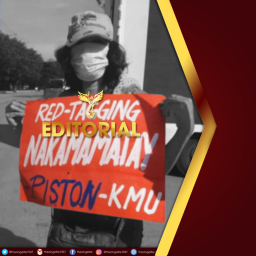 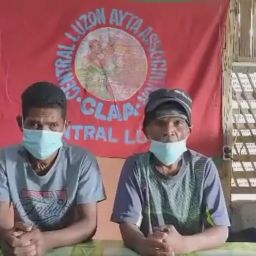 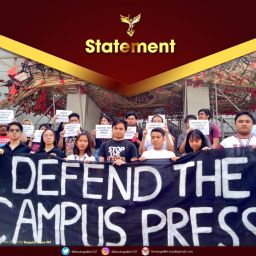 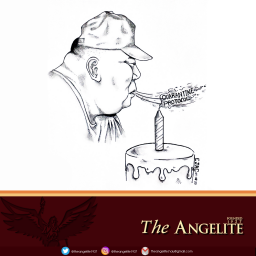 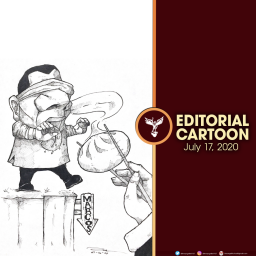 President Duterte, right after the denial of the ABS-CBN franchise, claimed that he has already dismantled the ‘oligarchy’ during a… 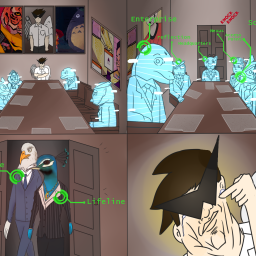